Your safety is our top priority.

To learn more about the steps we are taking to ensure your wellbeing and for the latest Barbados travel guidelines, including those for fully vaccinated travellers, please visit our Health & Safety page. 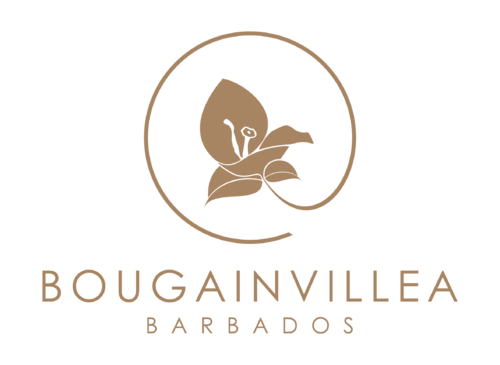 UNESCO World Heritage Site Bridgetown & Garrison Historic Area - In 2011 Barbados joined an elite group of nations with world heritage properties when Historic Bridgetown and its Garrison was inscribed on the UNESCO World Heritage List. Bridgetown is the capital of Barbados and the central business district serving as the primary focus for major office, parliamentary, and shopping on the island. The Garrison is one of eight Cultural Heritage Conservation Areas on the island and represents a very distinguished era of military colonial history. Within the precincts of this Site, there are one hundred and fifteen listed buildings.

Barbados Museum and Historical Society - Take a hands-on approach to Barbados history and visit one of the nine museums in Barbados, where you’ll find information and educational content, set out in an interactive and entertaining manner. The Barbados Museum, located within the Garrison Historic Area, has an amazing 500,000 artifacts preserving the past of Barbados and telling the tale of Caribbean development right up until the 21st Century.

Arlington House Museum - Arlington House is an educational and engaging three-story museum housed in a restored eighteenth century building right in the middle of Speightstown, which is like a walk in the past itself.

Jewish Synagogue - Visit the oldest synagogue in the Western Hemisphere and the adjacent Nidhe Israel Museum, which documents the fascinating story of the Barbados Jewish community while paying homage to its role in Barbadian heritage and society. At the museum, you can find a timeline chronicling the Jewish settlement, their role in the sugar industry, see historic artefacts and view interactive displays, which are designed to provide a more realistic and detailed experience.Since 2011, the Synagogue has been designated as a UNESCO protected property within the World Heritage Site of Historic Bridgetown and its Garrison.

George Washington House - At just nineteen, George Washington spent two months here, making Barbados the only foreign nation Washington ever visited. The young George Washington and his ailing brother Lawrence lived in this historic plantation house in 1751. Take a step back in time and see life as he would have. There are also tunnels accessible only from George Washington House and Museum. These tunnels were re-discovered purely by chance in June 2011. Built during the 1820’s it includes at least 9 tunnels in the Savannah area and is reputed to have been routes’ for the Garrison troops, should the area have ever been invaded.

St. Nicholas Abbey & Heritage Railway - St. Nicholas Abbey, located in the parish of St.Peter, was built in 1660 and is one of only three genuine Jacobean mansions in the Western Hemisphere. Take a complimentary guided tour of the great house, which showcases a wealth of tradition, including antiques and artifacts spanning the home's 350-year history. Visitors Can explore the boil house and rum distillery where they produce St. Nicholas Abbey Rum and the surrounding gardens, orchards, gullies and picturesque Cherry Tree Hill, which is the final stop on the new heritage railway ride.